The Case Against Sugar by Gary Taubes

Sugar appears to be a substance that causes pleasure with a price that is difficult to discern immediately and paid in full only years or decades later.

Gary demonstrates how sugar is toxic to the body over the long term and is responsible in the pathology of a cluster of ‘Western’ chronic diseases including: insulin resistance, metabolic syndrome, type two diabetes, fatty liver disease, obesity and gout.

His argues that sugars, such as, sucrose and high-fructose corn syrup are fundamental causes of diabetes and obesity, using the same simple concept of causality that we employ when we say smoking cigarettes causes lung cancer.

Gary takes a sound scientific approach to nutrition research while dissecting the questions against his thesis and not definitively making conclusions he isn’t able to support without strong research. It’s clear from his analysis that sugar is far more toxic than I originally thought and should be avoided unless in fruits or vegetables. Given the lack of research supporting artificial sweeteners it seems prudent to avoid them as well.

Below are select highlights from book.

Serge Ahmed has reported, offer a rat the choice of a sweet solution or its daily cocaine fix, and the rat will switch over to the sweets within two days.

By the 1830s, when the British emancipationists finally put an end to the slave trade, some twelve and a half million Africans had been shipped off as slaves to the New World; two-thirds of them worked and died growing and refining sugar.

By 1903, The New York Times was estimating yearly candy industry sales at $150 million in the United States alone, up from “almost nothing” a quarter century earlier.

When Isaac Newton said, “We are to admit no more causes of natural things than such as are both true and sufficient to explain their appearances,” he was saying the same thing that Albert Einstein, three centuries later, said (or was paraphrased as saying): “Everything should be made as simple as possible, but no simpler.” 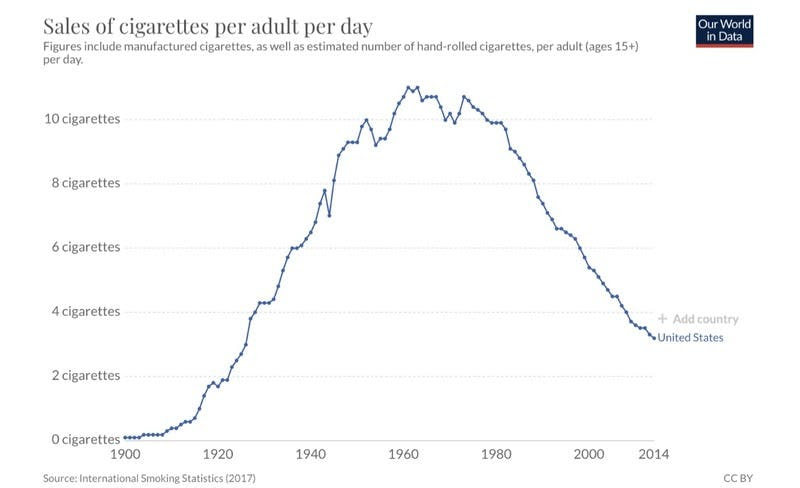 Lipstick on a Pig: Sugar, the FDA, and Incentives

“Whose bread I eat, his song I sing,” President Franklin Roosevelt was calling the sugar lobby, according to The New York Times, “the most powerful pressure group that had descended on the national capital during his lifetime.”

Data suggests that having high blood sugar—of being insulin-resistant and thus glucose-intolerant, of having metabolic syndrome—while pregnant are passed from mother to child in the womb.

How Much Sugar Should We Consume?

If it takes years or decades, or even generations, for us to get to the point where we manifest symptoms of metabolic syndrome, it’s quite possible that even these apparently moderate amounts of sugar will turn out to be too much to reverse the situation and return us to health.